The dollar is the legal tender in the United States –the country where it is minted- but also of other countries such as Ecuador, El Salvador or Zimbabwe. Moreover, the US dollar is the most common currency used by tourists.

The first silver dollars were issued in 1794 after the adoption of the “Coinage Act”, the decree that established the first American national mint and set the dollar as reference unit for the whole country.

The design of notes would not change again until 1996, when a new series of improvements were introduced over a period of ten years to prevent counterfeiting.

Although dollars are used commonly in many countries, the US dollar is really legal tender in only eight countries. These countries are: The United States of America, Ecuador, El Salvador, the Marshall Islands, Micronesia, Palau, East Timor and Zimbabwe. .

Current US dollar Coins and Banknotes

There are currently five different denominations of the US Dollar, which have been nicknamed: 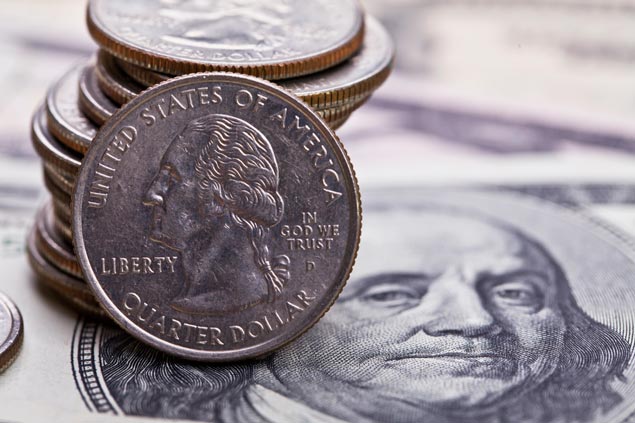 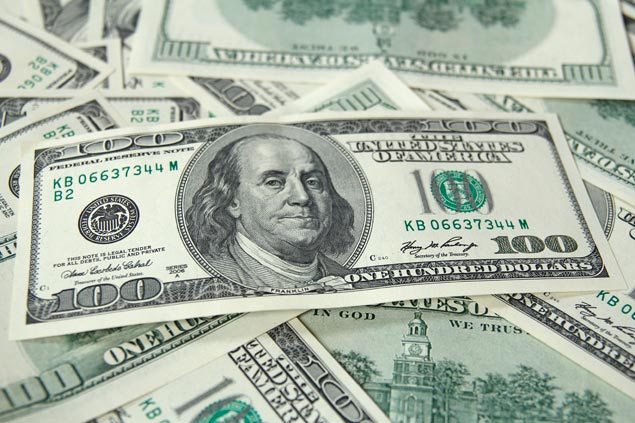